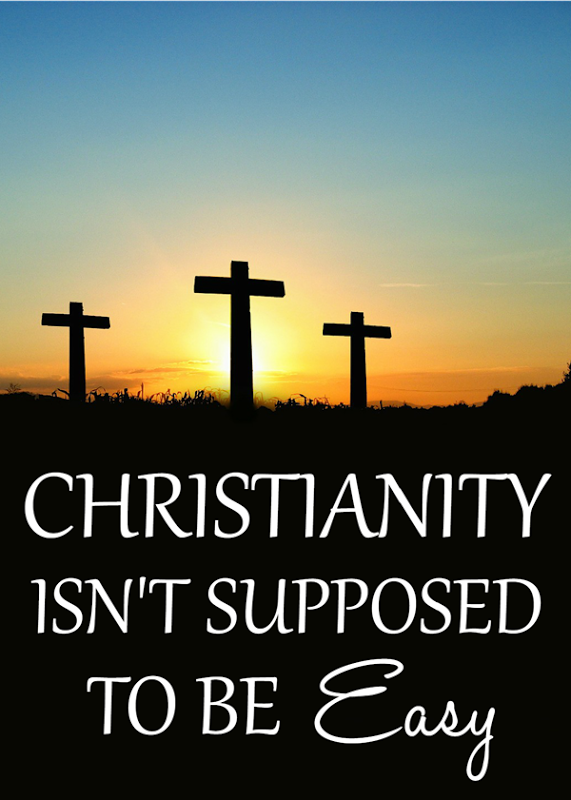 Christianity Isn't Supposed to be Easy

Ever since the most recent school shooting I’ve been thinking a lot about how American Evangelicals view Christianity.  Apparently the shooter was asking students whether or not they were Christians and, if they said yes, he shot them in the head.  If they said no he shot them in the leg or somewhere else non lethal on their body.  Ten people died that day. Once the information about this anti-Christian action came to light many Evangelical Christians began screaming “Persecution!” and “Hate Crime!” and they’re right.  It was persecution and it was a hate crime but we shouldn’t be expecting anything different. 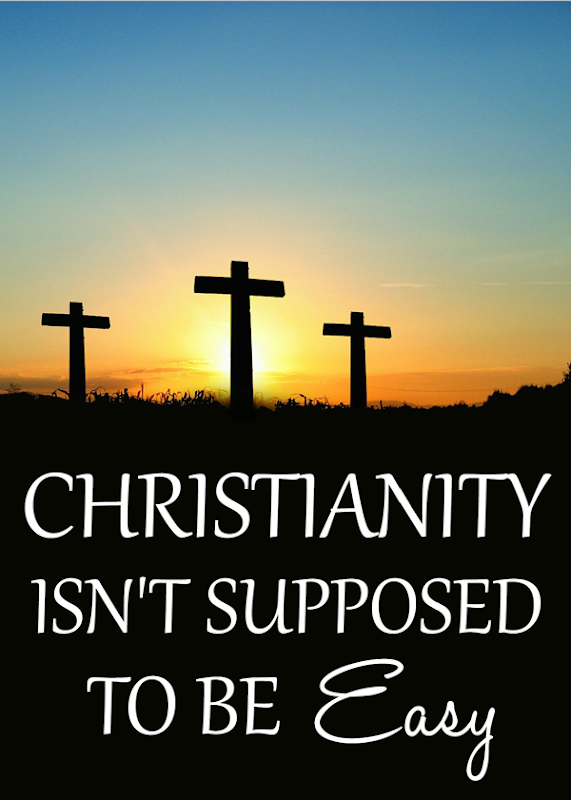 American Evangelicals have gotten soft.  We expect life to be easy.  We expect that we live in a “Christian nation” (sidebar: we don’t… but that’s a post for another day) we should have all the religious freedoms our little hearts desire.  We expect that we should snap our fingers and everyone in our country should bend over backwards to comply to Christian morality.  We cry “persecution” when a grocery store attendant says “Happy Holidays” instead of “Merry Christmas.”  (Clue phone, that’s NOT persecution… once again, a post for another day) We need to stop! We need to remember that Jesus himself said “In the world you will have tribulation. But take heart; I have overcome the world.” (John 16:33)  Let’s read that again: YOU WILL HAVE TRIBULATION!  Why do we cry in our pillows and ask “WHY?!?!?” when we have been promised that it will happen.  Thankfully, the Lord has given us the amazing promise that he has overcome the world and, ultimately, things work out his way! Let’s expect that Christians will be persecuted.  Instead of hanging our heads and crying when it happens, let’s use it for the glory of God in order to bring others into his Kingdom.