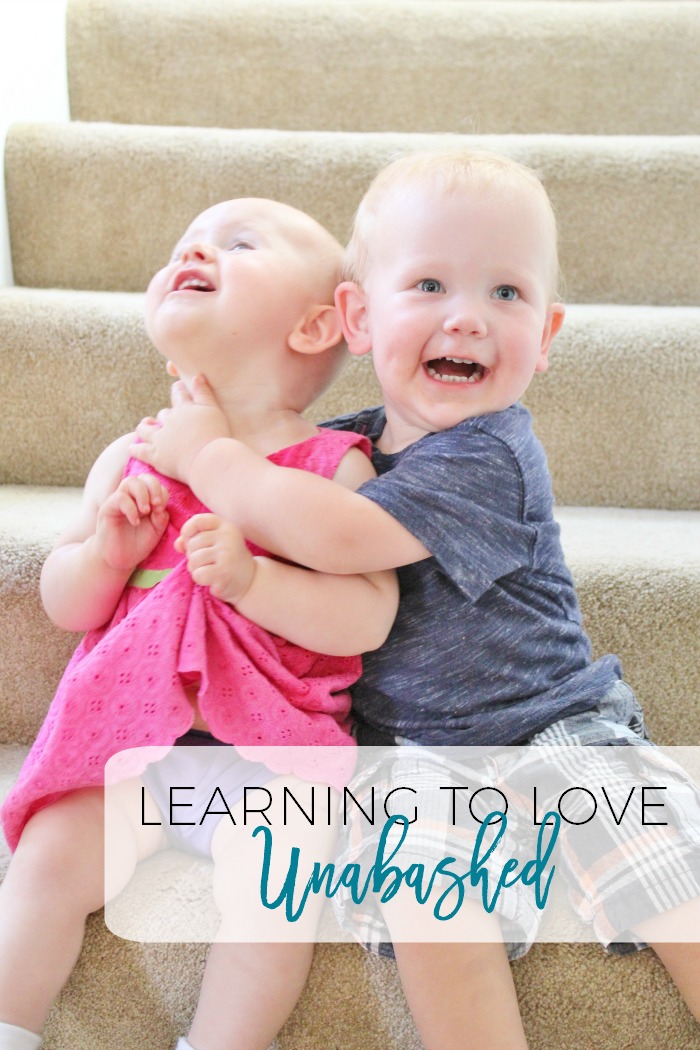 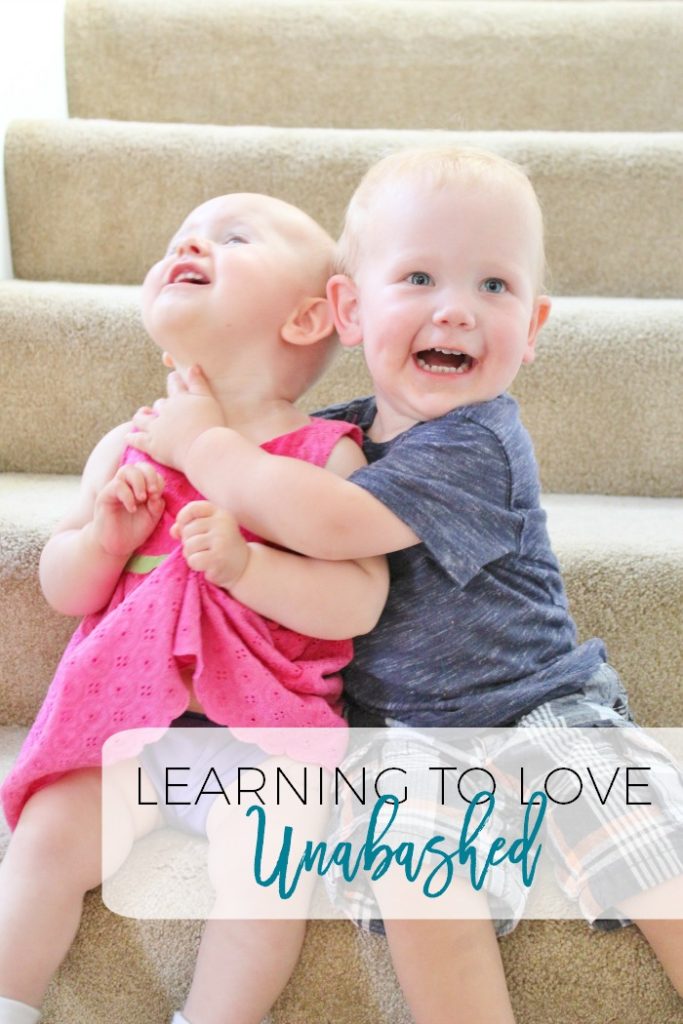 Caleb loves unabashed.  It’s just a fact.  Now that he’s old enough to recognize who his friends are he can’t help but smother them with love.  There’s a little nine month old girl who Caleb adores and this past Sunday he couldn’t leave the church nursery until giving her a huge hug.  (Thankfully she has three older siblings so is used to rough loving)  Caleb also has a little friend who’s four months younger than him who is completely evidently his best friend.  Anytime the boys see each other they squirm and squirm until they’re able to go over to one another and “high five.” (Read: Hit one another in the face)

This weekend we were able to visit both Caleb’s cousins – one in Spokane and one in the Seattle area.  The two of them are both six months younger than Caleb and this was the first time they all wanted to play together – not just stare at one another.  Caleb’s the ring leader and he had the most fun showing his little cousins what’s what and smothering them with hugs and kisses.  Let’s just say that one of his cousins really enjoyed it and smothered Caleb right back and the other… well… didn’t.  I’ll let the pictures explain which was which.  😉

Caleb’s love of his friends is inspiring to me!  I know that he doesn’t understand boundaries yet but there’s a part of me that wants to be able to love so completely and unabashed, just the way he does.  He isn’t worrying about what people think of him or if his friend truly enjoys spending time with him.  Why is it that now that I’m older I’m constantly second guessing myself.  As I continue to work on making friends here in our new(ish) town I worry that I’m coming on too strong when I ask a lady out for coffee or I worry that I’m not good enough if another lady doesn’t want to get together for a playdate,

Basically it all boils down to this – I want to be more like my son when I grow up! 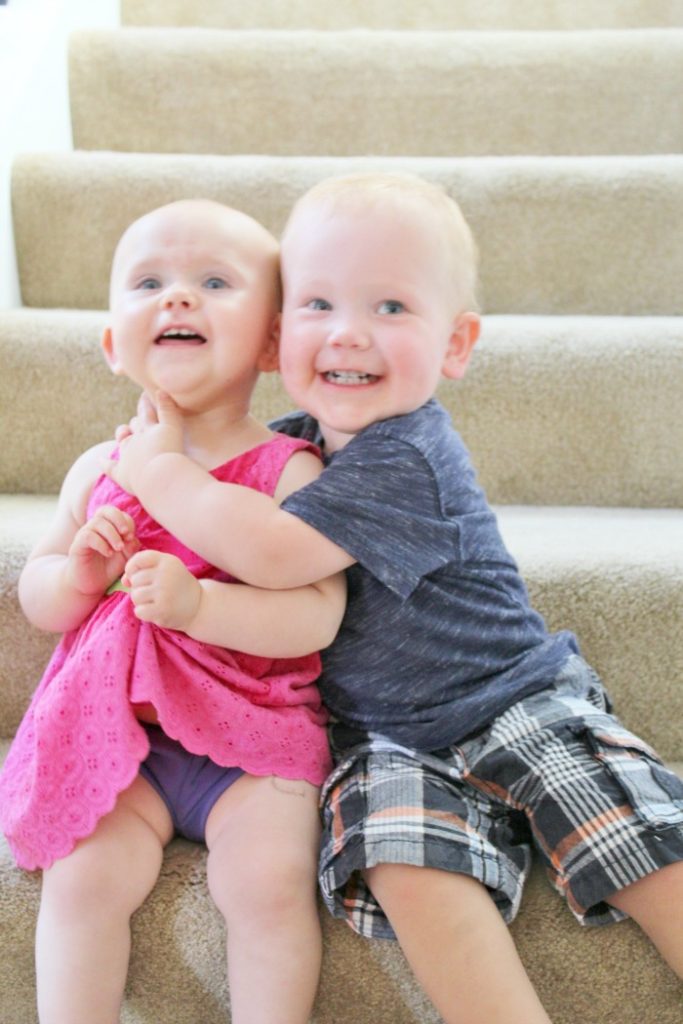 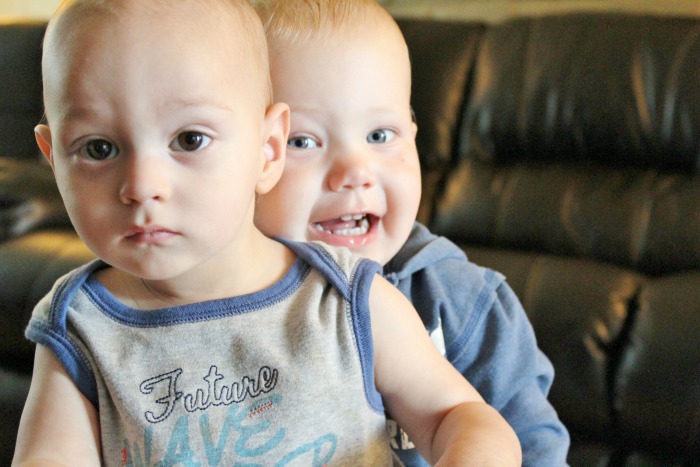 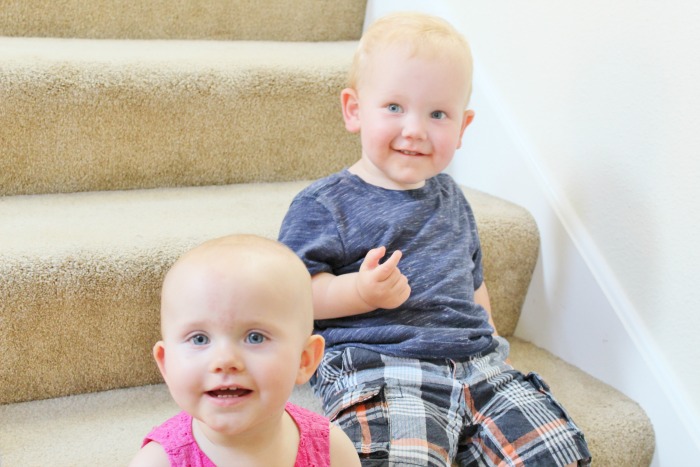 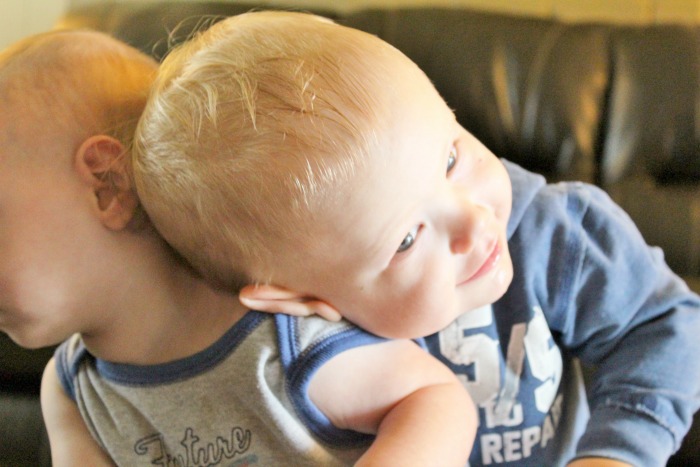 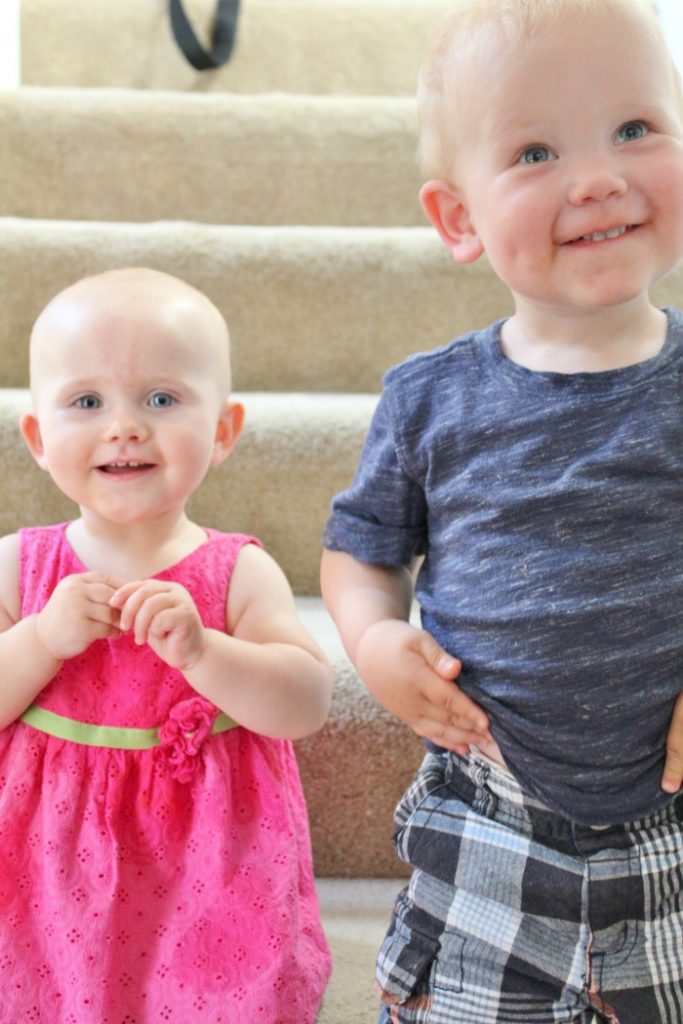 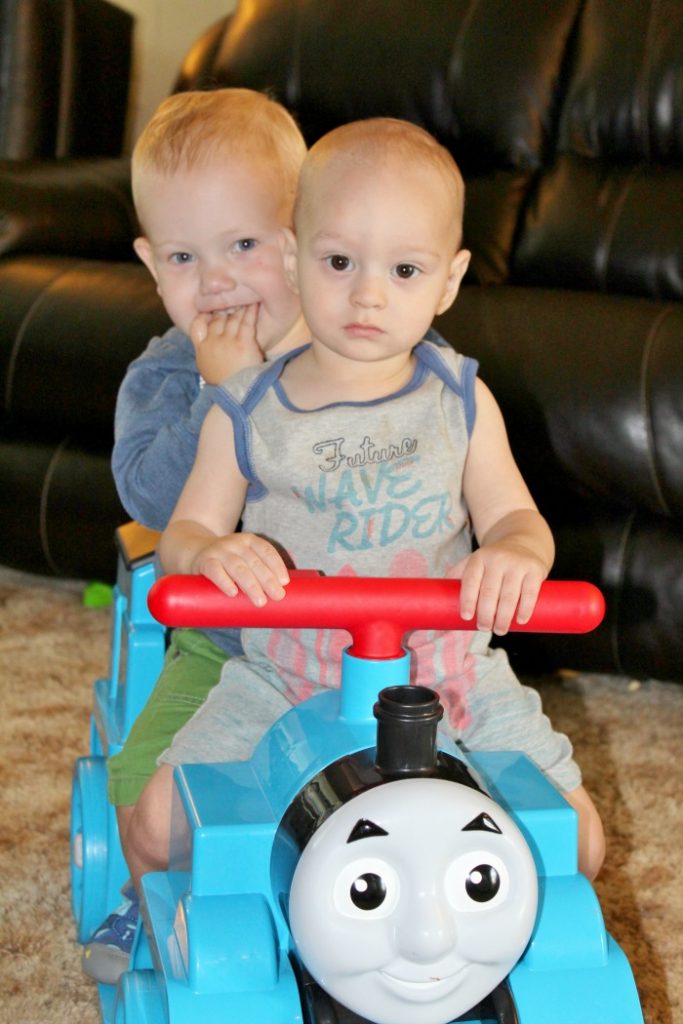 Your Turn:
Are you able to love unabashed?
What changed in our lives to stop allowing us to love like children?

Someone PLEASE tell this boys to sleep!!! 😴 Mom