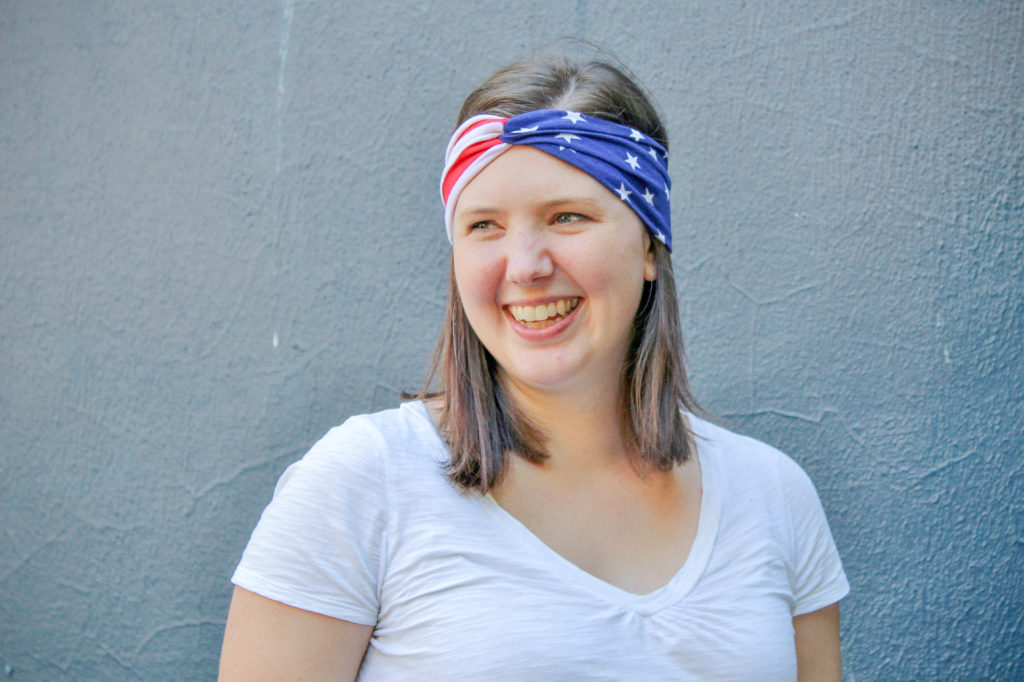 This is good and I am so thankful that I was born in this wonderful country.  As you read this post, PLEASE do not forget that.  This is MY country and I am proud to be an American!  That being said, I feel as though we all, especially Christians, need to take a step back this Fourth of July.  I think too much of our hope has been put in our nation, the nation’s leaders, and the freedom we demand. Before we go any further and you think I’m going to just espouse my own political beliefs I’ll just lay my opinion out there.  I’m a moderate and I don’t know yet who I’m voting for.  This post has no political agenda.

To be honest, I’m already over the election this year.  No, I’m not over learning about the candidates, being educated in their policies, and I’m DEFINITELY going to vote.  Being able to vote is something that makes America a wonderful nation.  What I’m over is all the political discussions that have been happening on Facebook (and in real life) that are claiming religious authority over the political climate. Turning that around, there are policies that BOTH parties hold to that are Biblical and it is clear that the Lord loves and finds favor in.  Both political parties have good and bad.  Don’t let anyone tell you otherwise.

We need to stop having our hope be in our political parties, in our freedom, and in our nation.  Our hope needs to turn back to God.

We need to be relying our freedom in Christ, not in our country!

Recently our pastor relayed an amazing story that one of the missionaries we support told him…  It’s pretty obvious that there are many Christians who have a problem with President Obama.  The missionary told us, though, that many Muslims in the country in which he serves have come to Christ because of President Obama.  Are you shocked?

President Obama says that he is a Christian and that he came from a Muslim background.  Many Muslims believe that they cannot leave their religion because they have to stay in the religion of their family.  When they see one of the most powerful men in the world who has left the religion of his family they realize that they can too.  Thousands of Muslims have come to know Jesus as their Lord and Savior because this man was elected.  Are we so ethnocentric to believe that the salvation of these individuals doesn’t matter?  I’d much rather have policies be put in place and decisions be made in my country that many Christians don’t agree with but have thousands of people come to a saving knowledge of God than to have everything go the “Christian” way and allow these Muslims to die in their sin. Let’s take this to the worst case scenario – the thing many Christians are absolutely terrified of – the revoking of our religious freedom.  Yes, that would be horrible!  I pray that our religious freedom is never taken away.  Ask yourself, though, isn’t God bigger than religious freedom?  Are we so afraid that the revoking of our freedom will squash God’s plans for our nation and our world?  Couldn’t the lack of religious freedom actually bring about a revival in our country?  If this were to happen people would have to choose – faith or fear.  There would be so few, if any, wishy-washy Christians.  In China, Christianity is illegal but people are coming to Christ by the millions.  And the nation is being changed by the Gospel.  Why is the removal of religious freedom our greatest fear?  Yes, it would be hard and we would have to make hard choices but God’s message would still spread.  Once again, I continue to pray that does not happen but I also pray for religious revival.  If that’s the way religious revival comes about in this country than I would embrace it.

When all is said and done, I don’t care who you vote for!  I’m honest about that.  What I care about is that you do your research.  Don’t listen to one news source.  Don’t listen to one or two individuals.   Truly learn about policies, pray about them, and vote based on your conscience.  Do not claim that any one candidate or any one political party belongs to the Lord but, instead, know that God can use anyone to further His Kingdom. Beyond that, my prayer is that you care about others.  Stop fighting politics and claiming God’s favor on one candidate or another.  Stop giving unbelievers yet another reason to hate Christians.  And please, love Jesus.  Always love Jesus.

Your Turn:
Do you put your trust in God or the Country?
Do you agree that there isn’t a candidate chosen by God?