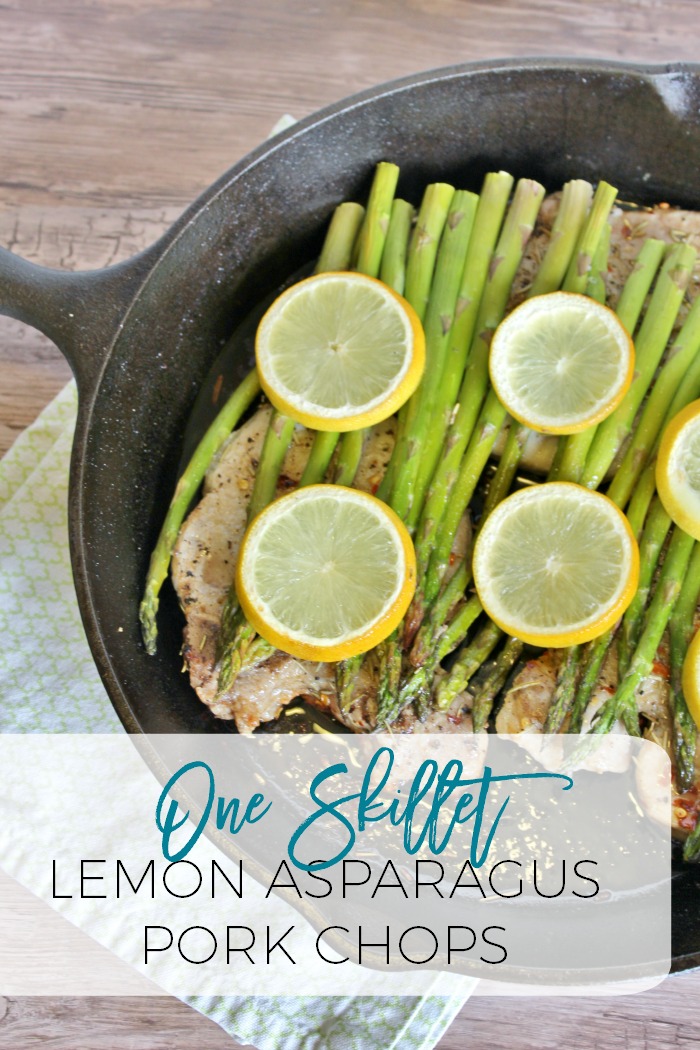 Nate and I have wanted a cast iron skillet for a really long time but they are not the cheapest things in the world.  We figured it would be best to keep our eyes open for a used one and snatch it up once it was found.  One day we were wandering a flea market and a great cast iron skillet caught Nate’s eye.  I didn’t know what on earth he saw in the thing since it was rusty and gross but he swore up and down that it was perfect and, since it was uber cheap, I decided that it wouldn’t hurt anything for us to purchase it…  Even if it was only to prove Nate wrong.  😉 As happens more often than I would like, Nate was totally right and tons of scrubbing, multiple times through the oven on self-cleaning mode, and tons of MORE scrubbing (all on his part…) we had a perfect cast iron skillet ready to cook some amazing dinners, desserts, and whatever we set our hearts on.
After I apologized for doubting him, I sucked up my pride and started experimenting with tasty recipes! My absolute favorite recipes are ones that only use one dish to cook in.  Ain’t nobody got time to wash dishes all day!  Since I try my hardest to include healthy meats and veggies in as many meals as I can, I figured I couldn’t go wrong with an amazing pork chop and asparagus roast.  My boys were total fans and I’m sure you will be too! Back to the skillet story…  Remember how we purchased the skillet all rusty and gross?  Well, it would be so easy for it to become rusty and gross again if we didn’t wash it properly.  For a while I was terrified of washing the thing because I didn’t want to ruin it.  Nate finally showed me how easy it was to properly clean a cast iron skillet and, because it’s such important information if you’re going to be making dishes like this, I’m passing the info onto you!  You’re welcome!  😉 First off, you need the right tools – a good sponge, paper towels, and olive oil!  Yes, that’s all you need! Cleaning a cast iron skillet amazingly only requires four simple steps…
1.  Scrub, scrub, scrub!  DO NOT USE SOAP to scrub the skillet!!!!  Take your sponge and make sure all the food particles are gone from the skillet.  Don’t worry about the grease since you want grease on the skillet to keep it working the way it should!
2.  Take a paper towel (or a few) and wipe your skillet down all over until every inch of it is dry.
3.  Put about a teaspoon of olive oil into the skillet.
4.  Using a new paper towel, spread olive oil all over the skillet.  Make sure to get the handle and bottom of the skillet as well as the pan portion!
And that’s it…  Keeping your cast-iron skillet clean couldn’t be simpler!
Your Turn:
Do you have a great skillet recipe I should try?
Prev Post Next Post