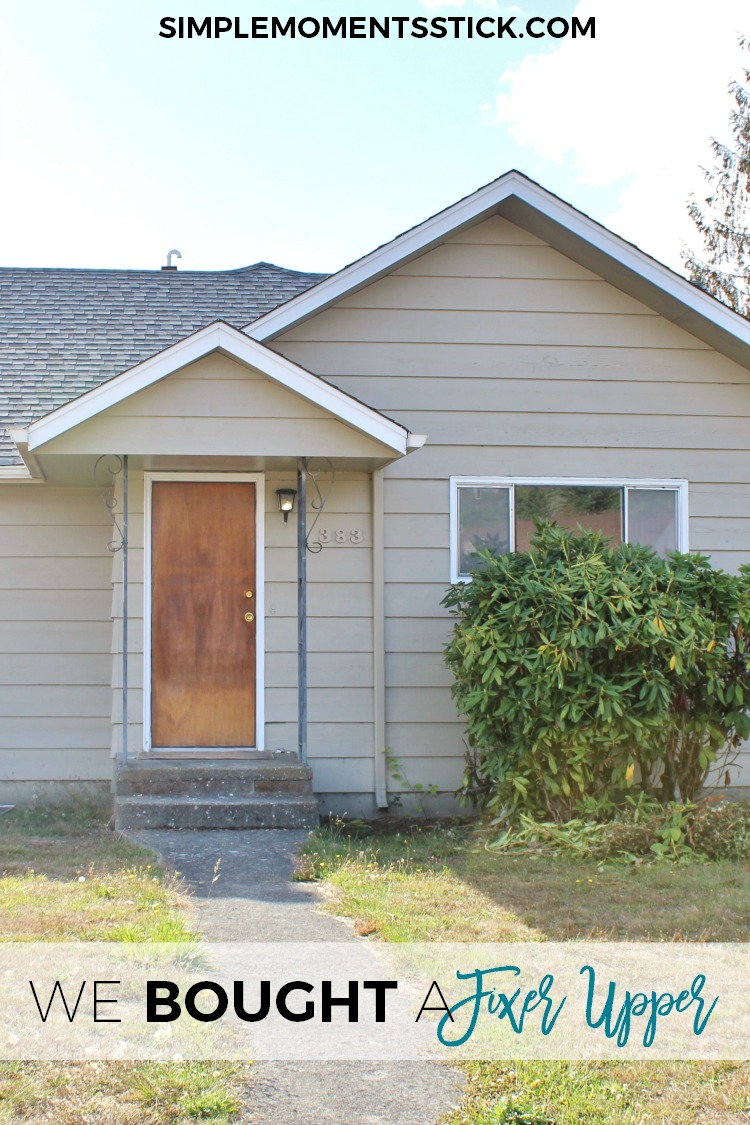 We Bought a Fixer Upper 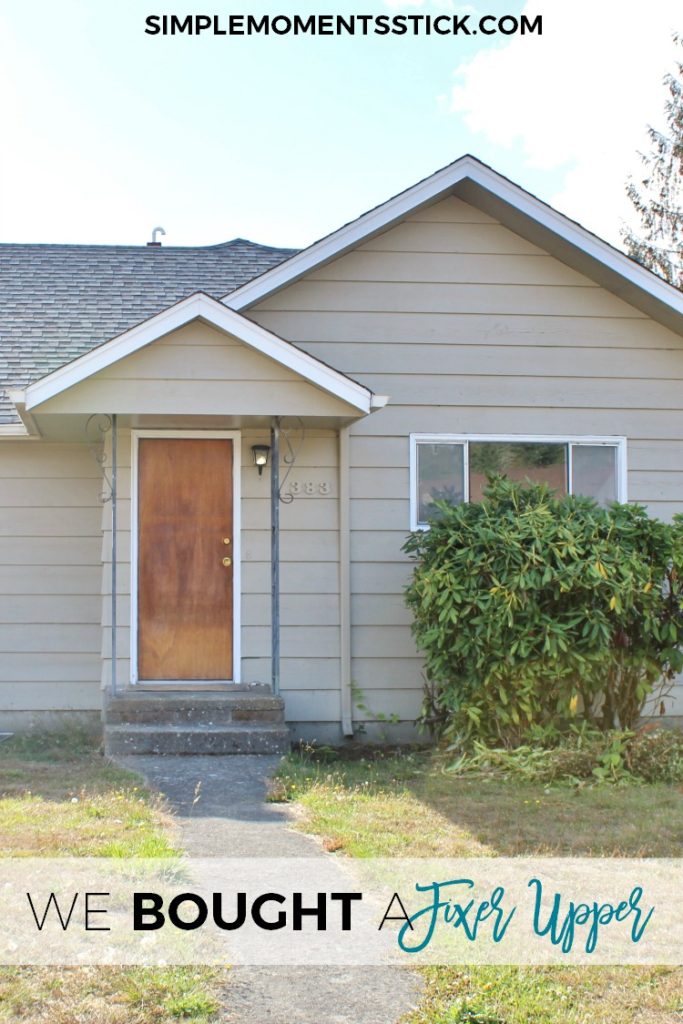 After nine months of house hunting, three home offers, four months of negotiations and waiting for this house, we finally have closed on our very first home!  You guys can’t even understand how excited we are!  This house is wonderful.  It’s a perfect layout for our family, a few blocks from Nate’s work, and fifteen minutes closer to where we spend the majority of our lives.
The only downside is that the house is a bit of a fixer upper.  Don’t get me wrong, the house itself is in great condition.  Part of the four months negotiation process included getting the sewer re-plumbed, a few portions of the house re-wired, and some plumbing fixed so the house is in tip-top shape and (knock-on-wood) we shouldn’t have a lot of issues come up in the near future.
But oh my goodness, you guys, walking into the house makes you think that you went back in time!  This house was built in the 30’s, renovated in the 70’s, and is still 70’s through and through.  We’re talking wood paneling, orange shag carpet, and gold everywhere! 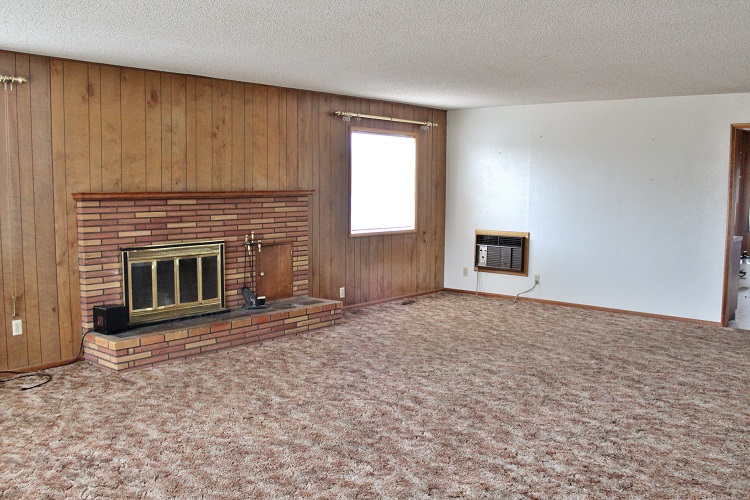 While aspects of the 70’s may be coming back into style, Nate and I aren’t huge on the 70’s look so we’re gonna be updating the house as quick as possible.  In fact, we’ve already begun in the living room, tearing out carpet, ripping down wood paneling, removing an old and dusty air conditioner…  I can’t wait to show it off when it’s done!
In the meantime, I’d love to share with you some things we’ve learned in this process.

Know What You’re Taking On

One thing I really appreciate about Nate is how much of a handy man he is.  I totally enjoy renovation projects but I only know what to do when others tell me what to do.  We make a great team that way.  I also appreciate that Nate knows what he can and cannot handle.  While we were house hunting there were some homes that had projects that Nate knew we couldn’t do ourselves and would be more expensive than we’d budgeted for renovations to have someone else do for us.  We passed on those houses because of that.  Even the house we ended up getting had some pretty major issues (we’re talking an $8,000 sewer repair) that we were able to negotiate into our original offer and we were willing to walk away from the house if the sellers didn’t agree to our terms.  There are almost always more houses out there so don’t settle for a home that you know has projects you’re not able/willing to take on.

Getting overwhelmed by a fixer upper is huge.  Nate and I have both already experienced it (thankfully not at the same time) and we’ve had to remind ourselves that not everything has to be done at once.  We personally decided to tackle the living room and hallway first thing and, thankfully, will have the majority of it done before officially moving in.  Perks of moving across town!  Maybe your priority is the kitchen and you want that done first.  Maybe a bedroom is your priority.  Make your plan and then don’t let yourself get bogged down with the rest of the house.  One step at a time is all you can do!

Welcome the Help of Others

Sometimes Nate and I struggle with accepting help from people who want to give it to us.  On a recent trip we were listening to The Meaning of Marriage by Tim Keller (great book, by the way!) and he was sharing about how his wife called him out for not allowing her to serve him.  She said it was actually doing her a disservice to not be allowed to help him when he thought he was being loving to her.  That really spoke to both of us and caused us to really think about how we were doing others a disservice by not allowing them to love us by helping us out.  As much as we want to do the majority of the work ourselves, it is a blessing that others want to help us.  Nate’s parents were able to come down and help out on demo day, people have taken Caleb for a few hours or a day so Nate and I can focus on work, and others have offered to help in upcoming projects.  It’s awesome to be able to live in a community where others are able to help us out!

Take Care of Yourself

Sometimes I can get so caught up in a project I don’t wear proper safety gear, don’t get the sleep I need, or forget to eat a few meals.  None of these are good!  We all need to be making sure we’re keeping ourselves well and healthy!  Wear your respirator when needed, keep gloves on your hands, do projects a little slower in order to do them safely.  Plan your work time out so that you’re able to stop a project early enough to get to bed on time.  Keep easy food nearby so you make sure you’re eating throughout projects. 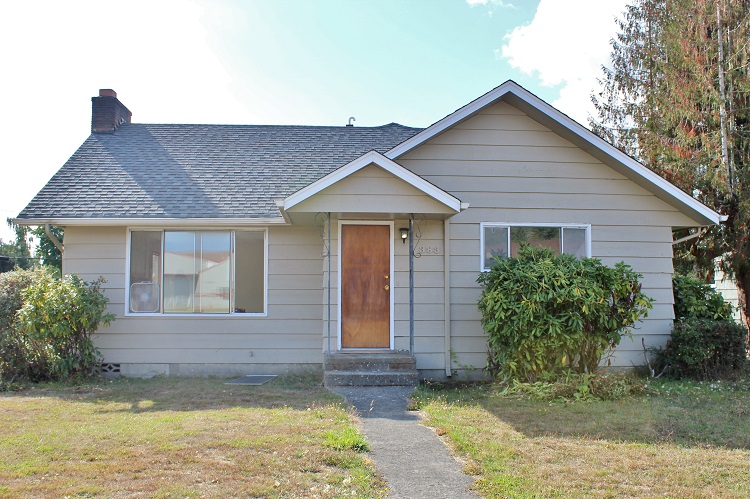 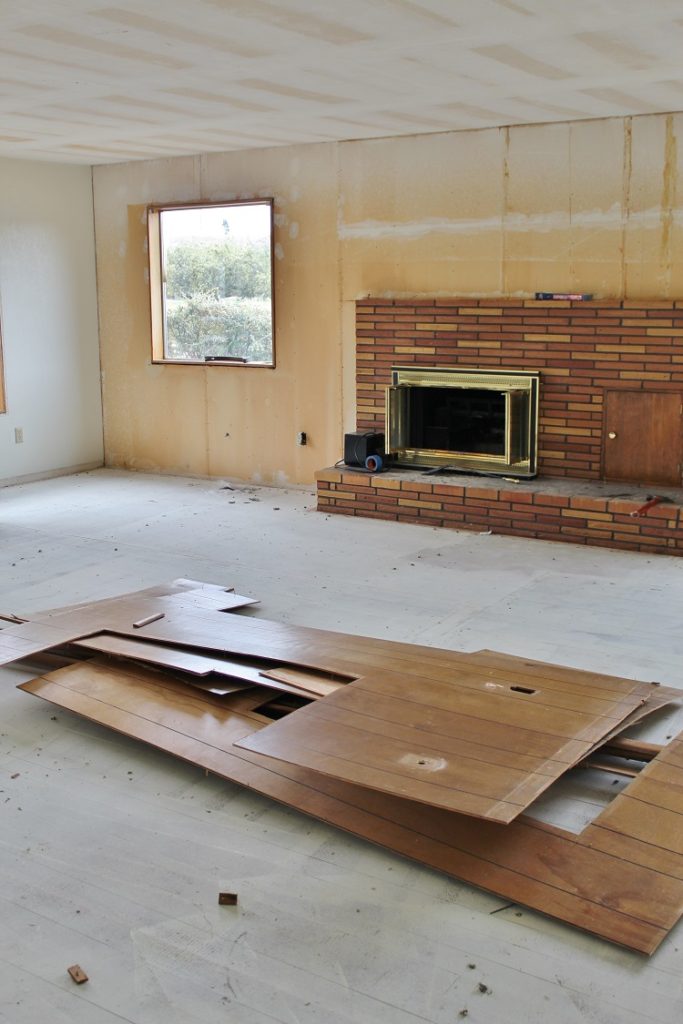 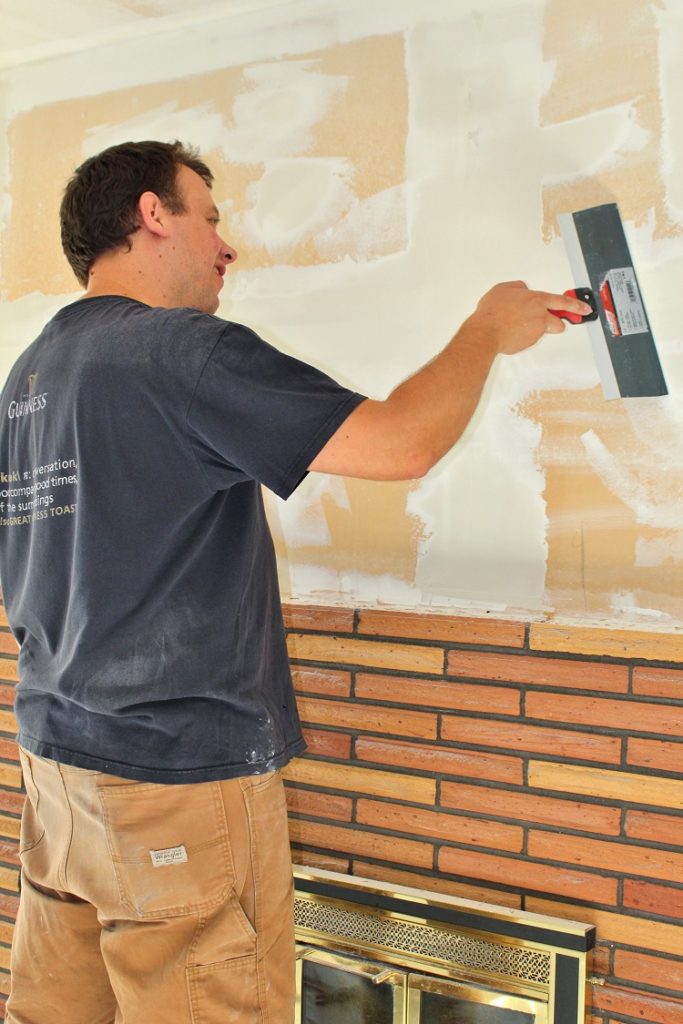 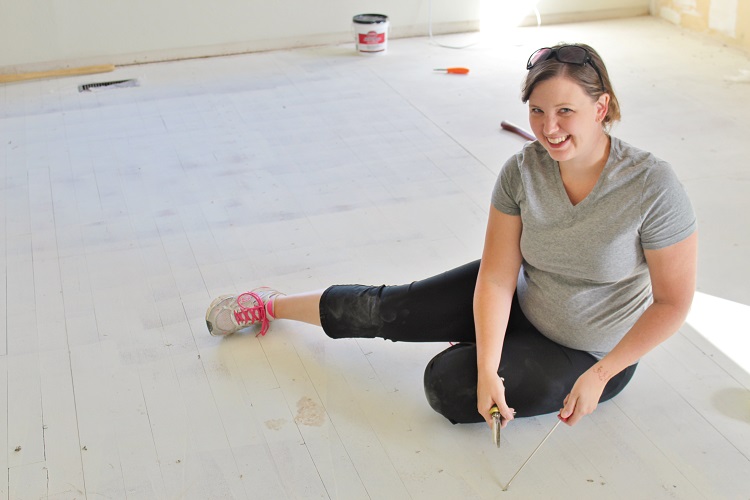 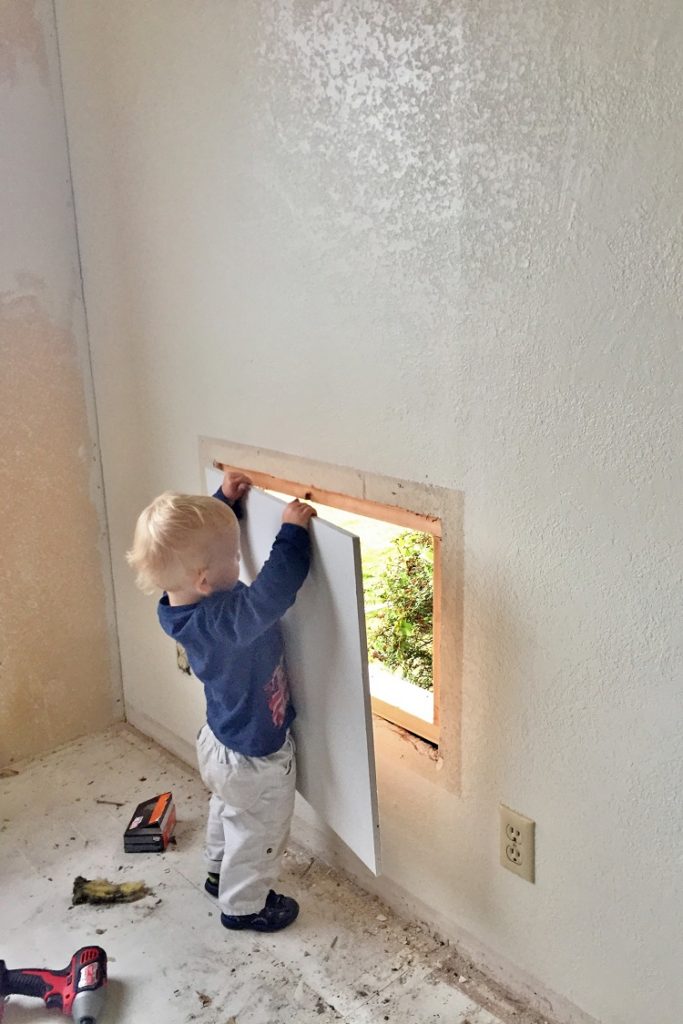