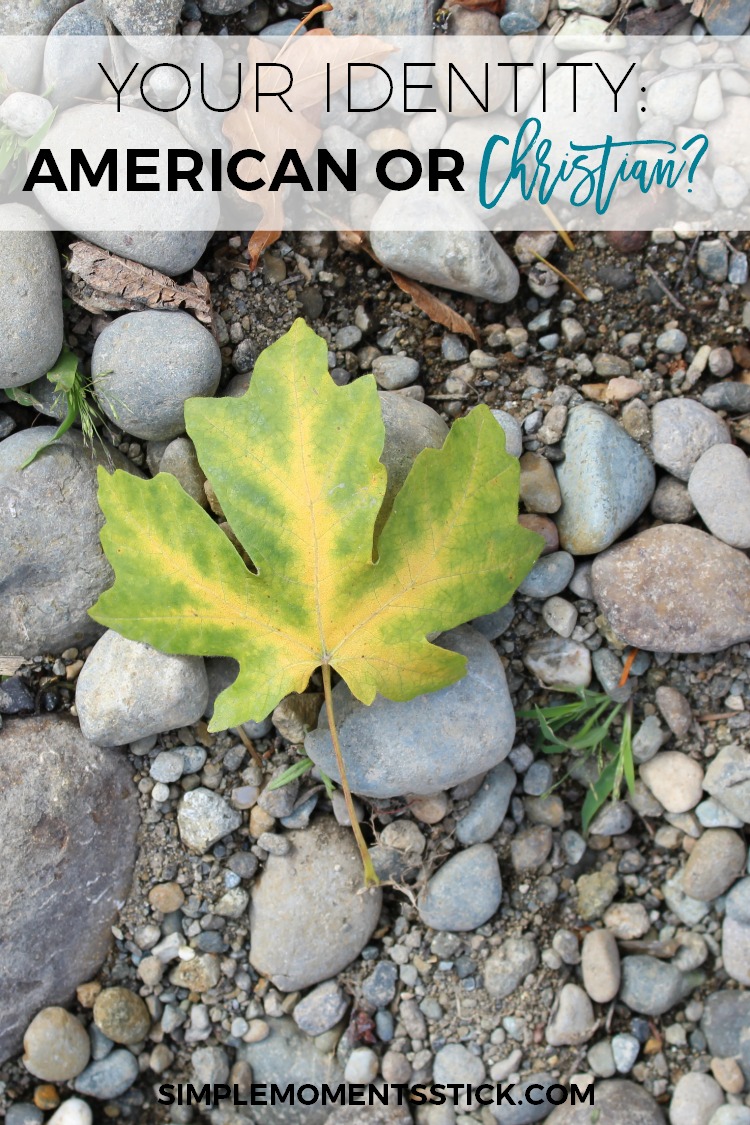 I Am Praying for Persecution I have started this post over and over again, both in my head and on my computer.  I’ve prayed through what to say and how to say it.  I’ve spent time in tears, repenting for my selfishness and heartbroken over the state of American Evangelicalism.

To be completely honest, I didn’t know how to put into words the point I’m trying to get across.  I don’t know how to express the heartbreak I am feeling over how the Evangelical Christian community, my community, has acted through this election process.  As I deleted my thoughts for the 72nd time I got on facebook and saw a friend was able to sum up exactly what I was trying to express in one sentence.  He wrote,

When did Christianity align itself with the American Dream?  When did we begin demanding justice for ourselves while forgetting that we are called to lay down our lives?  When did we decide that it was up to the government to espouse our moral beliefs instead of getting down in the muck with those whose morals do not align with ours due to differing religious beliefs and show them, firsthand, the love and grace of our Savior?

As Nate and I have been struggling, crying, and praying through this the past few days, we have come to a few conclusions.

1.  We will not rely on our government to hold to our faith beliefs.  Yes, we will vote for what we believe is best but we will do more to be the hands and feet of Jesus – loving the least lovable, giving generously (even, at times, dangerously generously), and showing, to the best of our abilities, the love and grace of Jesus.  We will fight for the rights of the poor and oppressed, the minority and the in need` and willingly sacrifice of ourselves to further the Kingdom of God regardless of where politics in America stand.

2.  We will raise our son and future children to be a part of the church but teach them to not fall into the idea of a moral gospel.  Morality is not what we strive for – morality is the outcome of a life completely given over to Jesus.  We will teach him to show even the “worst of sinners” (aren’t we all the worst of sinners?) the love and grace of our Lord before demanding a change in actions.  We will care more about his heart than his actions.  We will teach him to live a life fully encompassed by the Gospel, not a life encompassed by doing good or attending the right church services.

3.  We will pray for true persecution.  We believe that Satan works in America by giving Christians a life of ease.  We do not have to rely on the Lord in our every day lives because we have so much freedom and ease in our faith.  Do we want to be persecuted?  Of course not but we believe it is what is needed in our lives and our country.  We see the churches in China, countries in Africa, and the Middle East exploding in the midst of real persecution and we long for that in our nation.  Jesus himself said “In this world you will have trouble but, take heart, I have overcome the world.”  Our hope is not in the American Dream.  Our hope is in Jesus and we need to be reminded of that.