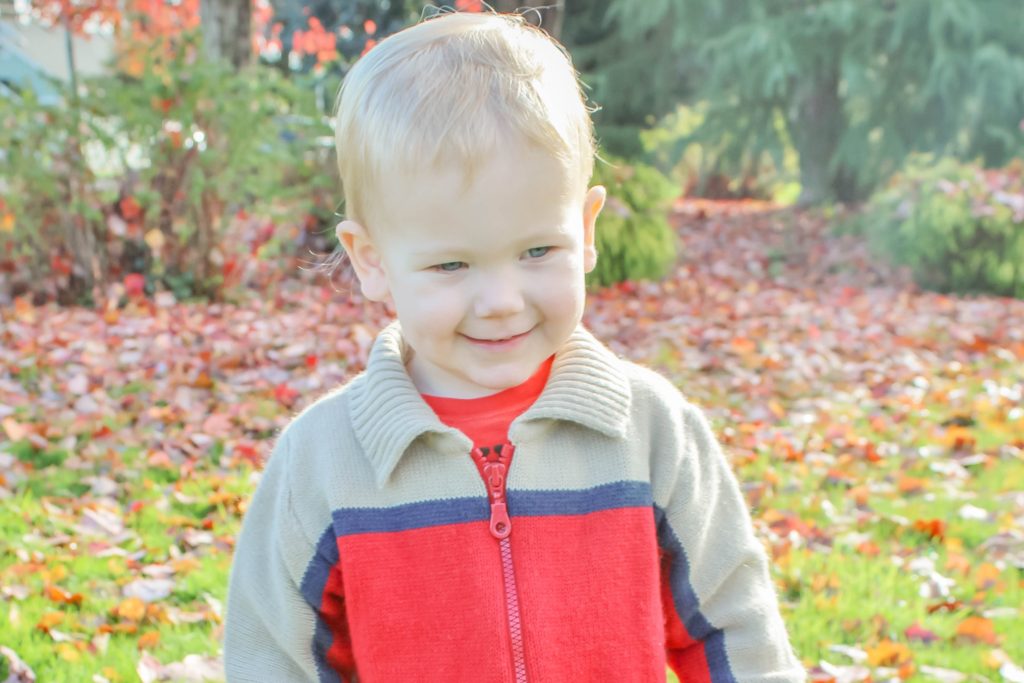 And Now Caleb is Two And just like that, my baby is two.  It’s absolutely crazy to me that I have been a mother for two years.  Two years have been spent focusing on, loving on, and caring for my little man and I wouldn’t have it any other way.  Nate and I feel so fortunate that God allowed us to be this precious little one’s parents and, although sometimes we wouldn’t mind giving him back for a few days, we love him to pieces.

I don’t know how often I’m going to do updates on Caleb from here on out, especially with baby #2’s monthly updates beginning in May-ish but I’ve been so thankful that this blog has given me the opportunity to remind myself of the wonderfulness and challenges we’ve faced in his two precious years of life.  I hope you all have enjoyed them too and, even if you didn’t, it’s my blog so deal.  😉 I don’t think I’ve ever seen a kid as obsessed with wrestling as Caleb is.  I swear he wants nothing more than to spend his days tackling his daddy, his friends, and me.  We’ve started having to teach him about consent (as in I yell “Not without consent” to him when he’s trying to tackle friends that obviously don’t want him to) and he’s learning quickly that he can only wrestle people who want to wrestle.  I figure learning about consent at the age of two is a good way to start, especially given the crazy world we live in. #RaisingAGentleman

My little man also adores going up and down stairs.  He’s always loved stairs but now he insists on walking up and down them instead of crawling.  He absolutely does not have the balance to walk up and down the stairs so he has to hold a hand railing or hold an adult’s hand but he wouldn’t have it any other way.

Caleb is beginning to love games.  Catch and soccer are two games he tries to play and he loves when he has someone who’s willing to play with balls with him.  He also loves trying to play ping pong and trying to shoot nerf guns.  I think he hangs out with the high schoolers at church too often because he thinks he should be just like them.

It’s becoming more and more clear that I have a little lefty on my hands.  About 95% of the time Caleb prefers his left hand and he eats and colors more clearly when he’s using his left hand.  No wonder he’s such a crazy little monkey.  His brain is broken.  😉 Caleb’s dairy restrictions were lifted a decent amount about three months ago and we’ve slowly been introducing dairy into his diet.  So far he’s been handling it really well and hasn’t had a reaction to the amounts we’ve been giving him.  He has a gastrointestinal doctors appointment today to discuss what the next step is and we’re hoping that he’ll be cleared to have even more dairy in his diet.  They don’t know if he’ll ever be able to have unlimited dairy but the doctor is trying to introduce it slowly enough that we can find his tolerance level and have his life be as unobstructed by his dairy intolerance as possible.

Other than that, Caleb eats like a normal toddler.  Some days he wants anything and everything and other days he wants Cheerios and nothing else.  I’m doing my best to be ok with the days that he wants to be picky and not worry about what nutrients he is and isn’t getting.  I think his dairy issues made me a little paranoid but it appears that he’s healthy now so I shouldn’t be worrying about it. I don’t completely understand how, but it’s pretty stinking obvious that Caleb, a child born to two introvert parents, is an extrovert!  He loves, loves, loves being with friends and would love nothing more than for me to leave him alone to play with friends all day, every day.  He doesn’t give me a backwards glance when I leave him in a nursery or at a friend’s house and, although it makes me a little sad, I’m so glad he’s not clingy!  I’m thankful that we have so many opportunities for him to spend time with kiddos – church events three times a week, MOPS meetings once a week, and as many playdates as I can handle.

There are a few kids that Caleb especially loves and it’s fun to see him becoming such dear friends with some of my dear friends’ kids.  He has even begun saying one of his friend’s names and he isn’t even saying “mama” yet.  Priorities.

We’ve been trying to explain the fact that I’m pregnant to Caleb and, although most of it goes over his head, he does point to my belly (or sometimes his belly…) if I ask him where his baby is.  I have to say HIS baby because, if I don’t, he looks for a picture of a baby or a baby that’s in the room.  I don’t know if he’ll be able to fully grasp the idea before I have our next little one but I do know he’s going to be a great big brother!  He’s so curious and, surprisingly, gentle with my friends’ babies and I know he’s going to love on his little sibling! Can we stop with the tantrums already?  I mean, really.  Caleb is such a sweet boy most of the time but when he’s not happy about it he collapses onto the floor in a puddle of anguish.  It’s pretty hilarious when I don’t have to deal with him.  Otherwise it’s exhausting.  We’re really working on getting him to communicate his problems but he’s two.  End of story.

When he’s not throwing a tantrum, Caleb is so sweet.  He gets so upset when he hears other kids crying and wants to love on them as much as possible.  He loves giving hugs and kisses, teasing (in a fun way), and even helping with some chores!

I don’t know if this is true of all two year olds, but Caleb has some obsessions!  Throughout the day he’ll say choo-choo (train) and bubbles over and over and over again.  Whether it’s blowing bubbles, taking a bubble bath, or seeing sparkles on a shirt of mine, he LOVES bubbles.  He has a train show on Netflix that he adores and he is crazy about playing with his toy trains.  The town we live in has trains running through it all the time and he loves when he gets to see a train going by.  We scheduled a Santa train ride for early December and I think his little heart might explode when he realizes he gets to ride a train! This is where we’re struggling.  Caleb started talking at about 18 months but he still only says about two dozen or so words and says them very infrequently.  He’ll become obsessed with a word for a few weeks and then stop saying it after that.  He understands pretty much everything we say to him so we know it’s not the language that’s the problem.  We’re going to be meeting with a speech therapist to start figuring things out but I’m pretty sure it’s similar to how he was with walking – he waited until he could do it right.

Even though he’s not talking yet, Caleb knows the sound pretty much every animal and vehicle makes.  He’ll see a picture of a cat and start meowing.  He’ll see a dog going for a walk and bark at it.  He LOVES driving his train around and saying chugga-chugga-Choo-Choo.  I think those sounds must count for something since he associates them with objects and that would put his word count in the hundred range…  So maybe he’s not too far behind.  😉 I am beyond excited to be able to say that we’ve had NO injuries or illnesses the past three months.  This is the first time in (I think) his whole life that he’s gone three months without an issue AND three months without a doctor’s appointment!  All the praise hands!!!  Of course, he’s still a crazy clumsy kiddo who lets his feet get ahead of him far too much and trips more often than he probably should but no big issues have come of it and for that I am grateful! For about a month I moved Caleb down to one nap since that’s where he should be at for his age.  It worked so much better for our daily schedule and I was excited for the change.  Unfortunately, his little body wasn’t as excited as I was and gradually his nap got shorter and shorter until he was sleeping about 45 minutes once a day.  That left me with a grouchy toddler!  As soon as I decided to give in and put him back to two naps he started sleeping about an hour and a half each nap and was much happier.  I have to remind myself that this kiddo has never been a normal napper and that’s ok.  As long as he’s getting good nap time and night time sleep I don’t care how many naps he takes.

Your Turn:
What sort of things did your kids do between 21 months and two years?
Did your kids talk before 2 years?