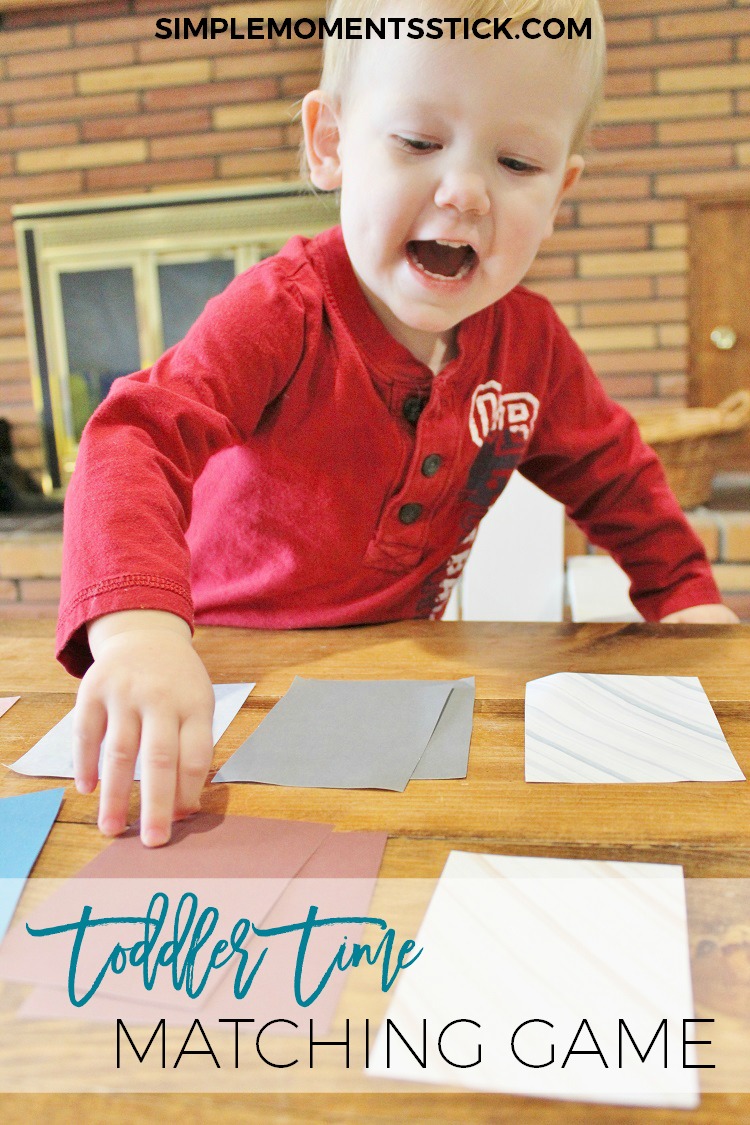 All too often I find myself underestimating my little man.  The first time I remember it happening was at his 18 month appointment.  His doctor asked me if he could copy lines and circles while coloring and I had to reply that he had never colored.  I didn’t even think that was something 18 month olds could do.  So, because of me, Caleb failed coloring.  Of course, being the awesome mom I am *cough*yeahright*cough* I immediately got crayons out and had coloring sessions every day and now he adores coloring.

Not too long ago Caleb was playing with his cars.  I have a bucket where we keep all his cars, trains, trucks, etc but all of a sudden I realized that all of his hot-wheel cars were on the coffee table in a line while everything else was still in the box.  I laughed and later told Nate about it as we remarked about how OCD our child is becoming.  Two days later I walk into the living room and all Caleb’s orange blocks were stacked on the table.  The rest of the blocks were in the box.  I asked Nate if he had a hand in that and he hadn’t!  Finally it dawned on me that Caleb was categorizing things!  I didn’t know that was a developmental milestone he had reached yet!

Once I realized categorizing was a thing I knew we needed to play around with matching!  I grabbed some scrapbook paper and made a few little flashcards for my dude.  Since I wanted him to really understand what we were doing, I started with just three matches.  They were all different patterns and different colors so he wouldn’t get confused.  Once I knew he understood that the goal was to match the same ones together I added two more sets.  After that I added another two.

By the time seven pairs were in play he had a few matching patterns and a few matching colors.  It was fun to watch his little brain process and get over the hurdles of pattern and color similarities and match the exact pairs together!  He definitely gravitated to matching the solid colors first since they were the easiest and then got to work with the patterned cards.

Last night Caleb and I were playing with the cards and he was speeding through the matching and, once he was done, was saying “ma-more” (since every word he says has to be at least two syllables) so next time I’m gonna be adding more pairs and trying to get even trickier with some of the similarities.

It’s so fun that my little man loves learning and challenging himself!  I can’t wait to see what I underestimate in him next! Your Turn:
What ways have you underestimated your kid?
What learning games do you do with your toddler?