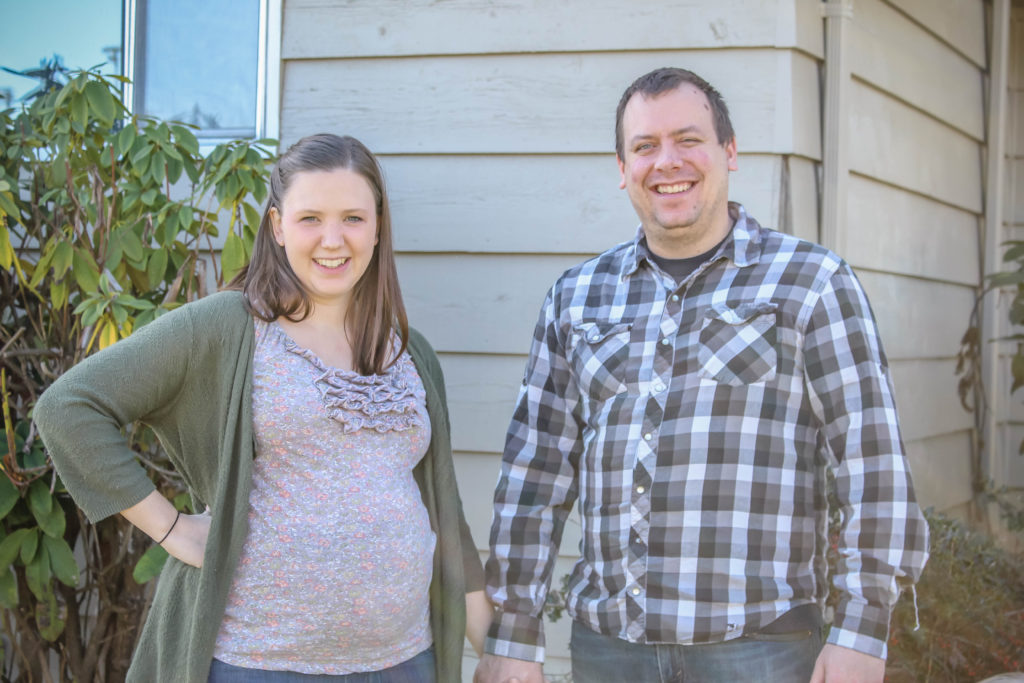 My Relationship is Not a Fairytale I’ve always been a romantic.  I don’t remember a time when I wasn’t “in love” with one boy or another.  Even as far back as preschool I had fantastic crushes on one boy or another and dreamed up the perfect love story for the two of us.

As I got older my romantic side started to fade.  Far too many school dances went by without a date.  Far too many boys who had caught my eye began dating other girls.  People began pairing off and I was left alone, clinging to the dream of romance but beginning to lose faith in that dream.

Heading off to college was quite the change in and of itself but the new selection of guys made this romance obsessed gal renew her infatuation with the perfect love story.  As I began going on dates, testing the water of romance, I grew uncertain again.  Nothing was feeling like the love story I had envisioned as a little girl.  There were no sparkly lights, no dancing in the moonlight, no grand jesters.  It was all just so normal.  I didn’t want to settle for normal.

Fast forward through a whirlwind romance, a long distance relationship, and a broken heart and I was done.  My hope in a fairy tale had been shattered.  Happily ever after was a fiction and it was better not to try then to feel so shattered again.

Enter Nate, one of my closest guy friends.  Someone I joked with in class, someone I planned events with as brother/sister RA’s, someone I felt so comfortable with but had no feelings for…  This guy asked me to our school’s banquet and I said yes, thinking it would be a blast to share a special evening with a dear friend.

Getting ready, driving to the banquet hall, chatting with friends – it all seemed so normal.  But then, as we headed into the room for dinner Nate put his hand on the small of my back, guiding me into the room.  It was a casual gesture, nothing that should have sparked feelings of any kind, but the little girl in me, the lover of fairy tales and riding off into the moonlight, woke up.  One small gesture, something Nate doesn’t even remember doing, reminded me that romance was possible.  Maybe it wasn’t going to be with this guy but the spark of hope came back.

As Nate began pursuing a relationship with me the grand fairy tale romance never happened.  He didn’t sweep me off my feet to grand destinations.  He didn’t plan extravagant dates or grand gestures.  In fact, Nate would be the first to tell you that he is really pathetic at romance.

This Valentine’s Day we didn’t do anything special.  Nate and I spent the evening with Caleb, enjoying the holiday as a family and very simply.  It was nothing like I had imagined my Valentine’s Days looking when I was young.  Even so, my heart was full.  I’ve had a different kind of love story than I imagined but it’s better than anything I had dreamed.

Your Turn:
How old were you when you had your first crush?
What part of your relationship isn’t like what you imagined?