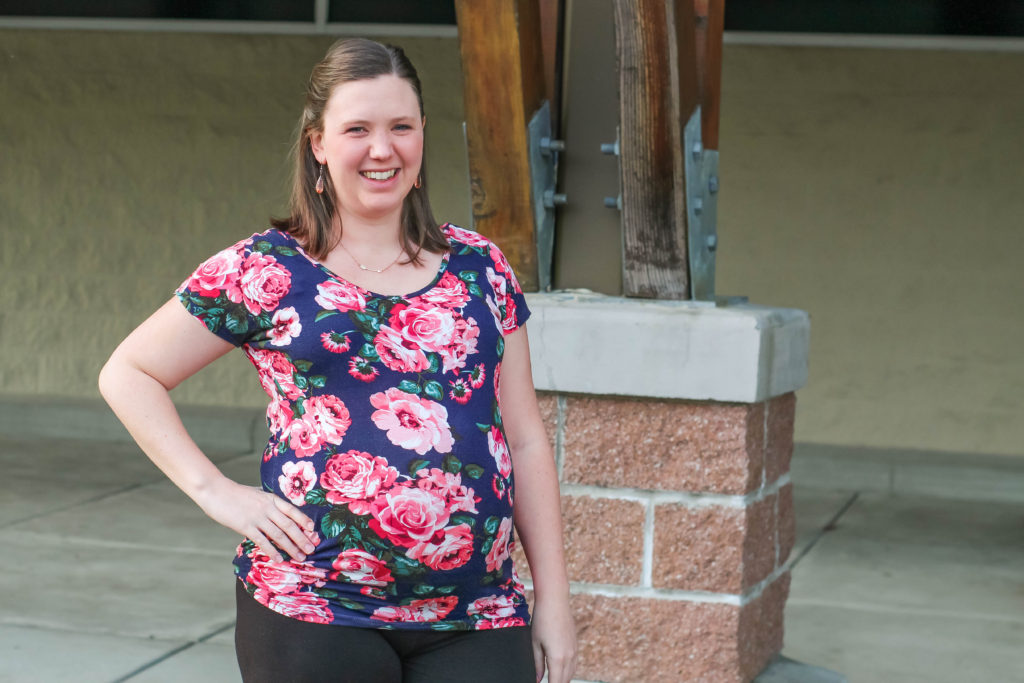 How to Deal with Round Ligament Pain 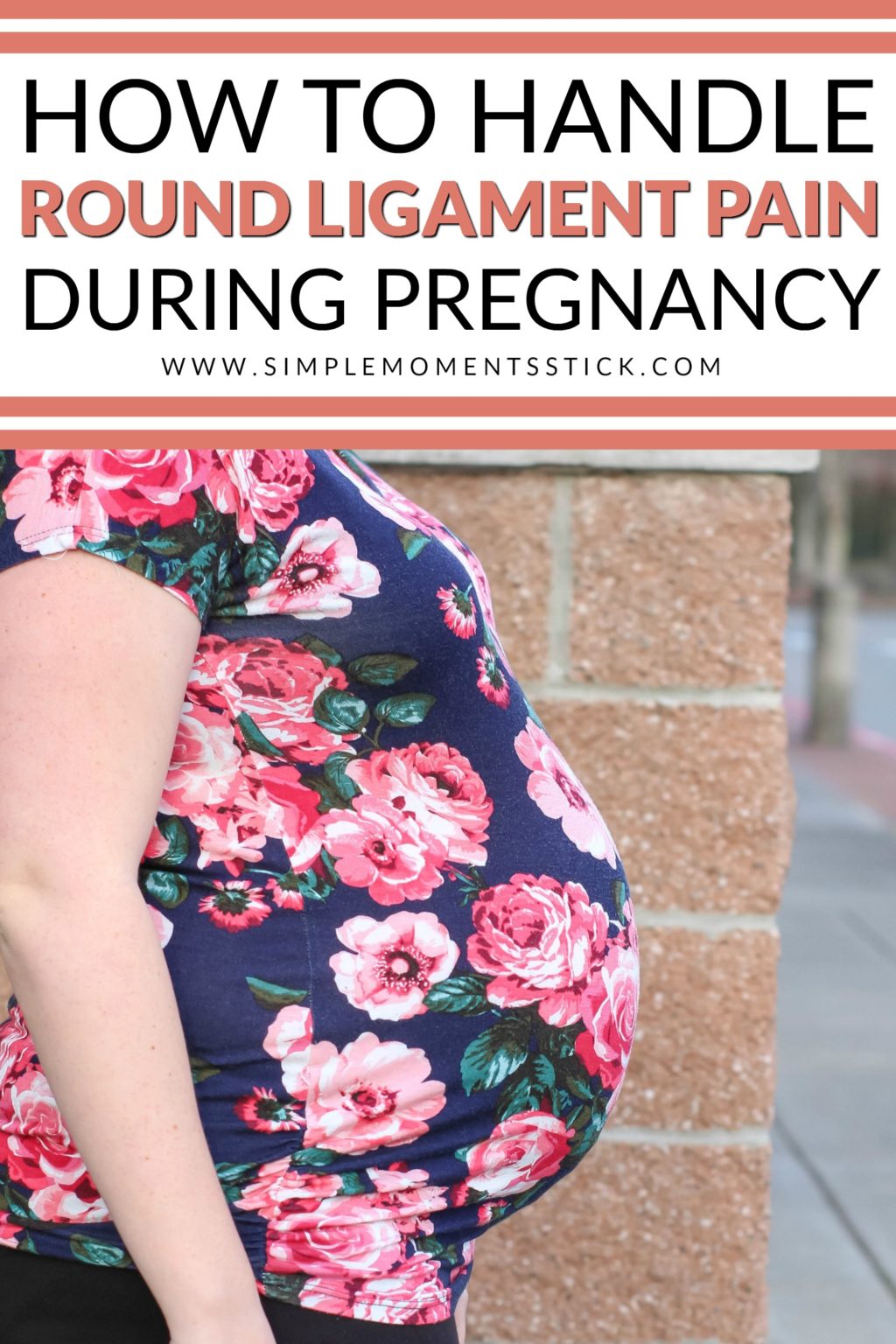 Bodies are crazy things.  Bodies during pregnancy are about nine thousand seventy four times more crazy.  When I was pregnant with Caleb my hips hurt like crazy.  I already have painful, weak joints and as my ligaments relaxed, the round ligament pain began.  Even so, it never got too horrible.  I was able to walk with only taking a few breaks here and there and the only time it got super bad was while trying to turn over in bed.

This pregnancy has been quite different.  The pain began much earlier this time and, unfortunately, has become so much worse than it ever was with Caleb.  Walking in the morning is unbearable, turning over in bed is practically impossible, and standing too long makes me want to cry.  Thankfully my doctor has had some great advice for what to do to help the pain so many women go through toward the end of their pregnancies.

Side note: I am not a medical professional and nothing I say should be taken as medical advice. If your round ligament pain is causing you to many issues, make sure you talk about it with your OB-GYN or midwife!

What Helps Round Ligament Pain?

A Good Pillow (Or Seven)

Sleeping is hard when your hips are feeling like death.  Thankfully, pillows that are strategically placed between your knees, under your belly, and behind your back help out a ton.  This pregnancy I’ve been so thankful that Nate got me a snoogle pillow for my birthday back in November.  It’s incredible to have a pillow specifically made to wrap around my pregnant body and hold all my limbs in place.

When the pain gets too bad it’s good to know what medication can be taken.  Acetaminophen or Tylenol is what is allowed for pregnancies and, although it doesn’t necessarily take the pain away, it definitely helps with the soreness.

I was very skeptical that a maternity belt would actually help the pain in my hips so I put off getting one for a long, long time.  The day I finally got one and put it on was the best day of this third trimester!  Immediately after putting the belt on my hips felt refreshed.  Most days I’ll wear the best from the moment I get up until about noon and that’s enough to make my hips feel pretty good the rest of the day!  Maternity belts are my new best friends!

Since our bones are made of collagen, taking it as a supplement can help ease some of the issues that come with the stretching round ligaments.  As with any other supplement, check with your healthcare provider to see if it’s something they’re ok with you taking during pregnancy.  My midwife supported me taking it until 36 weeks of pregnancy.  Once 36 weeks hit, though, she wanted my joints to get loose so I had to stop.  This is the kind I used.

Thankfully I’ve found a lot of relief and my pain in manageable now but my doctor said that if the other ideas hadn’t worked she would have recommended me going to physical therapy.  She said that there are many positive benefits for people who go that route.  Definitely consider it if you’re not finding the relief you need!

Hope in the Future

If all else fails, know that the end is in sight!  I still remember getting out of bed after having Caleb and, although so much of my body hurt, I was in awe that my hips no longer hurt!  That was mere hours after the relaxin hormones left my body!  I can’t wait for the hours after Josiah is born – not just because he will be in my arms but also because my hips aren’t going to be killing me.  The end will come! 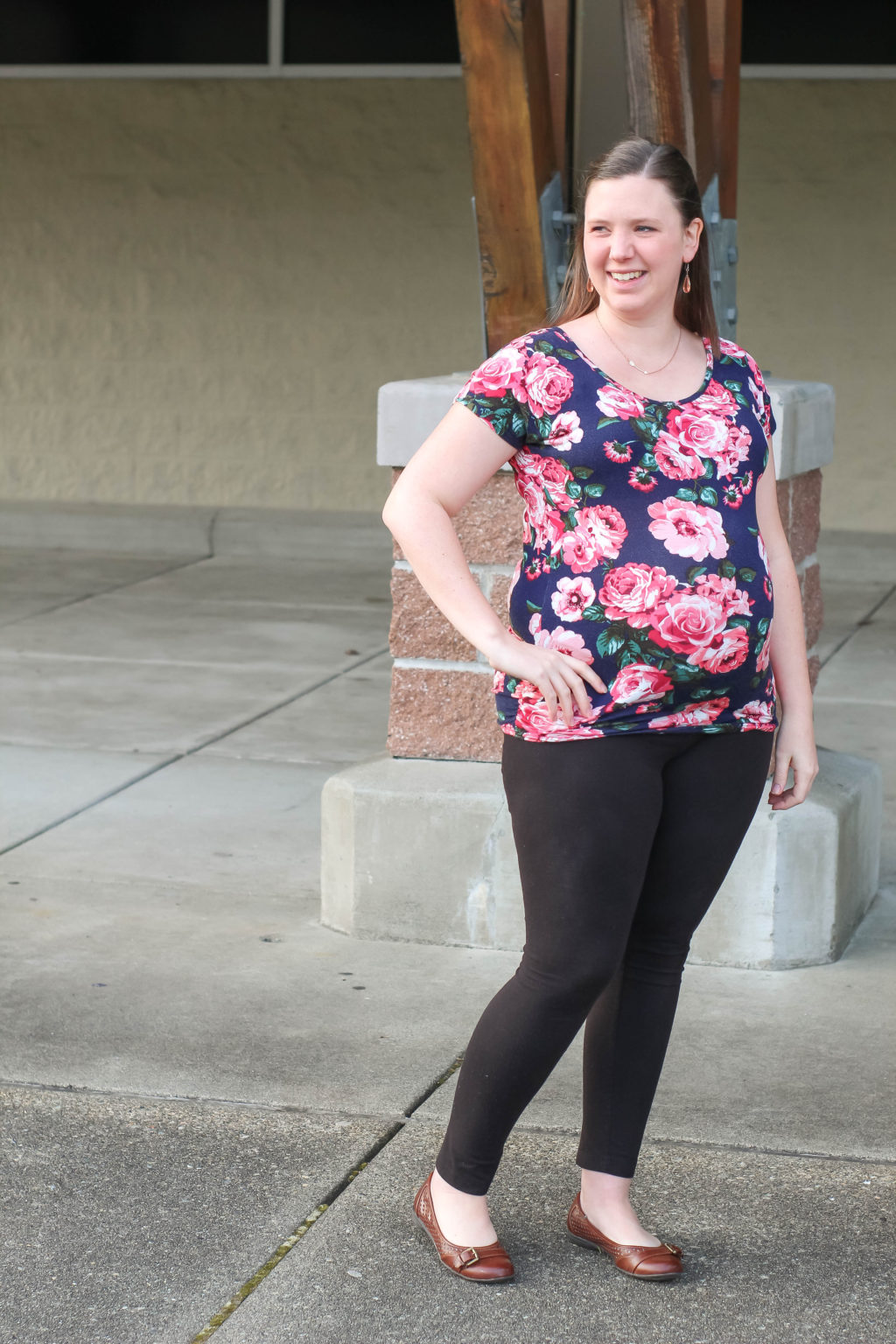 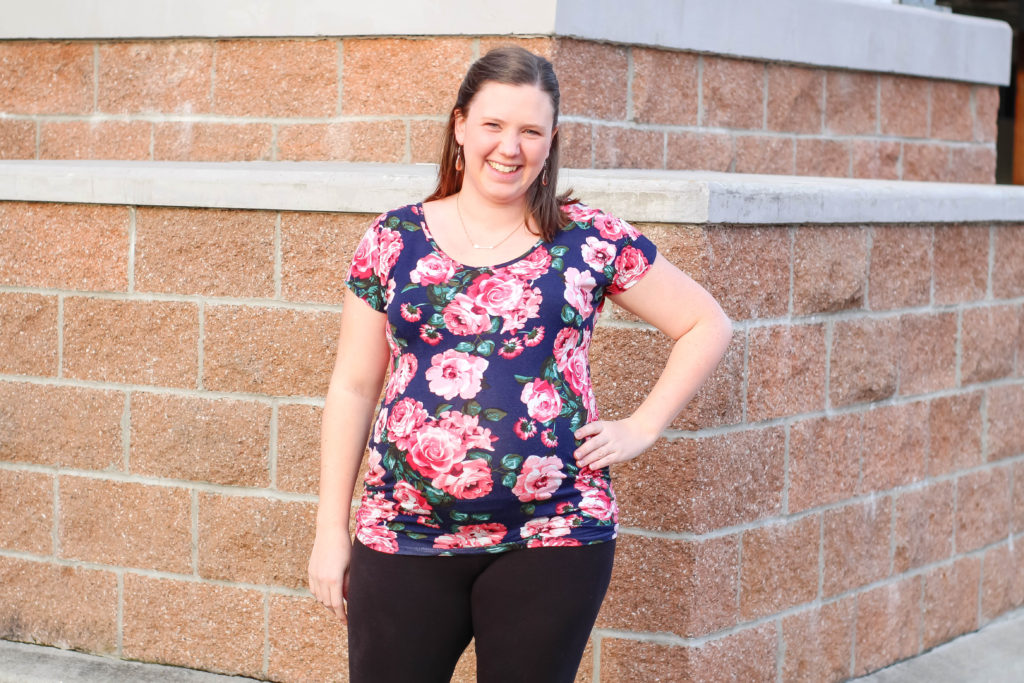 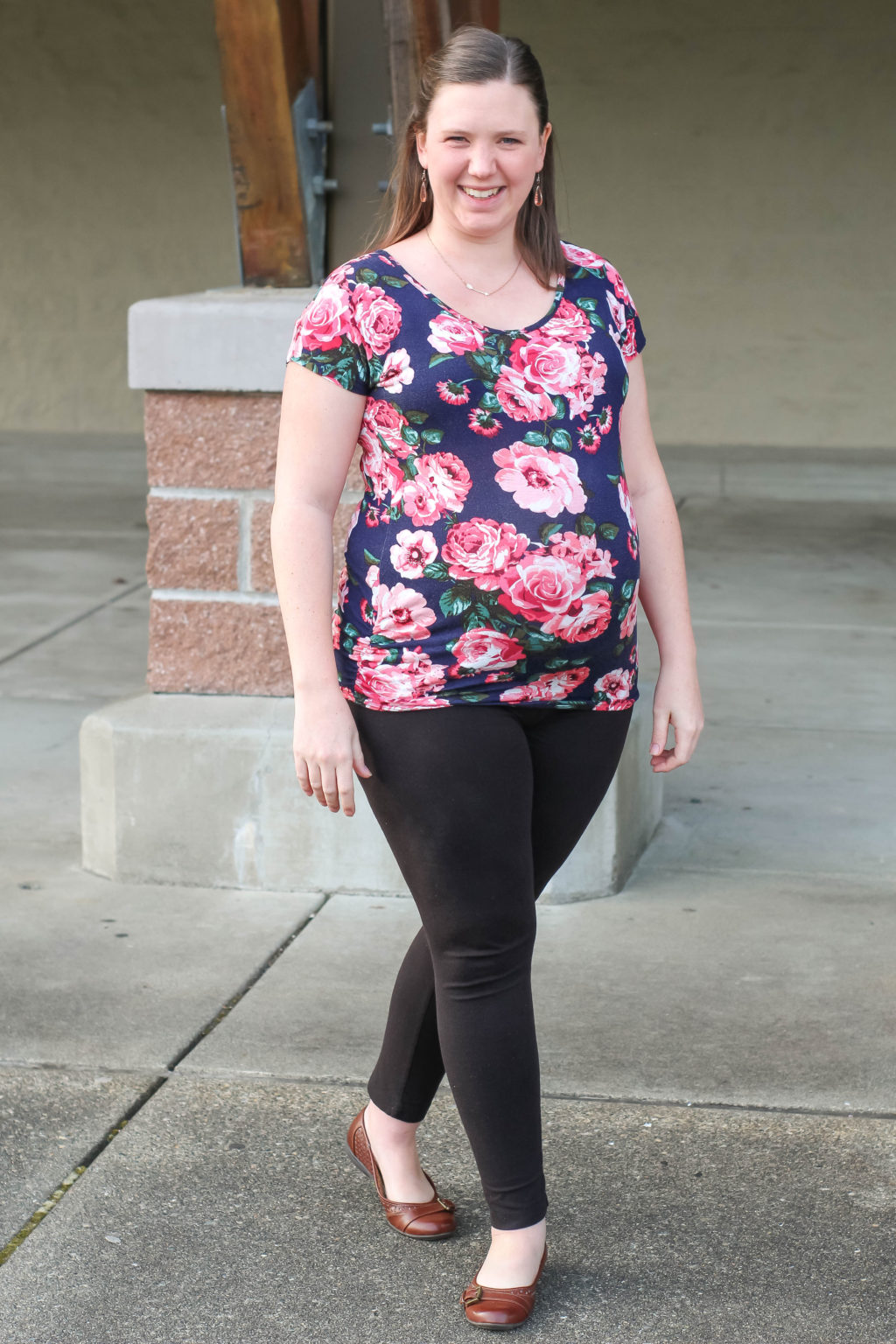 Your Turn:
What have you done to relieve round ligament pain?
What crazy pregnancy symptoms did you experience in your third trimester? 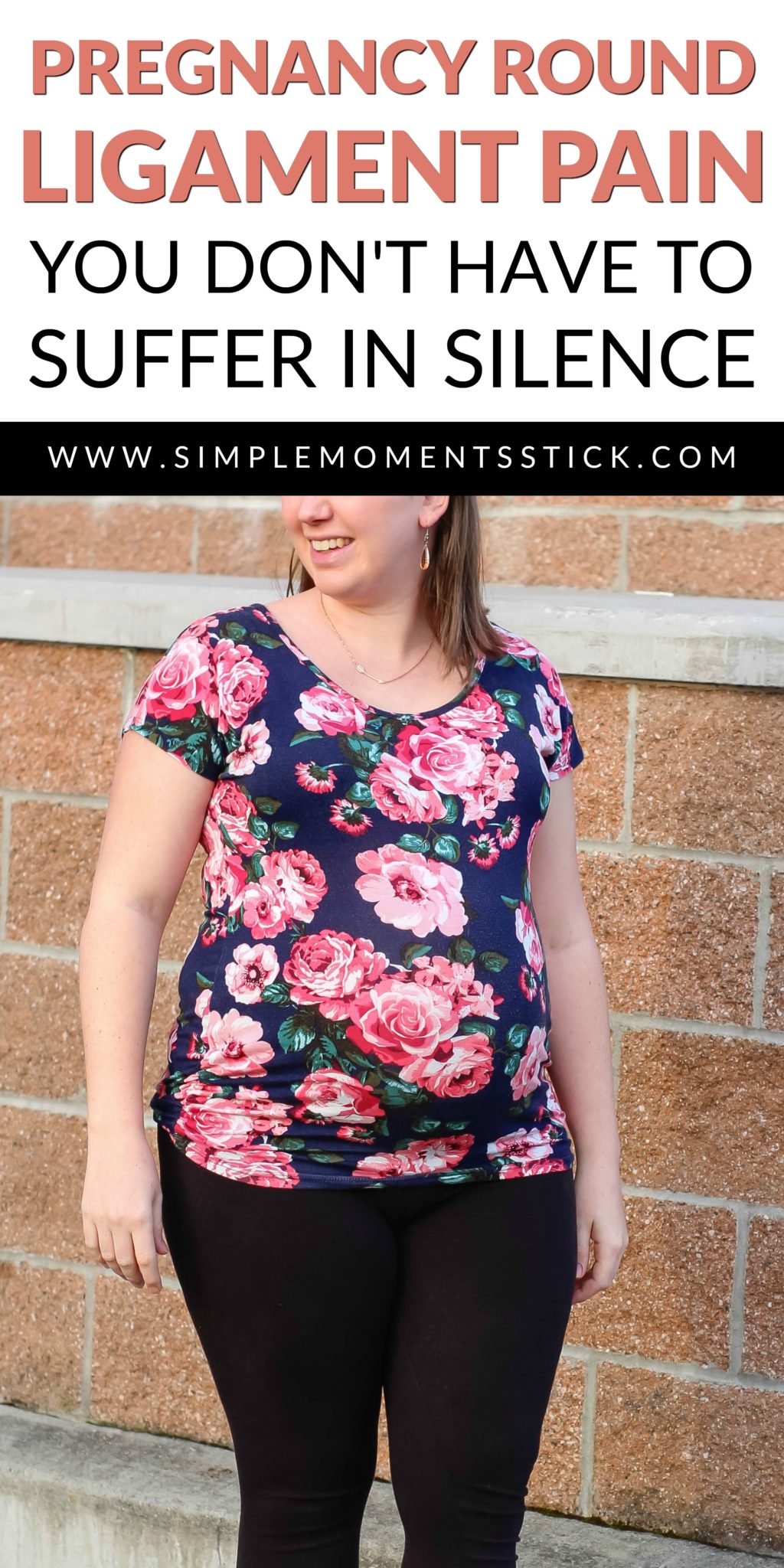 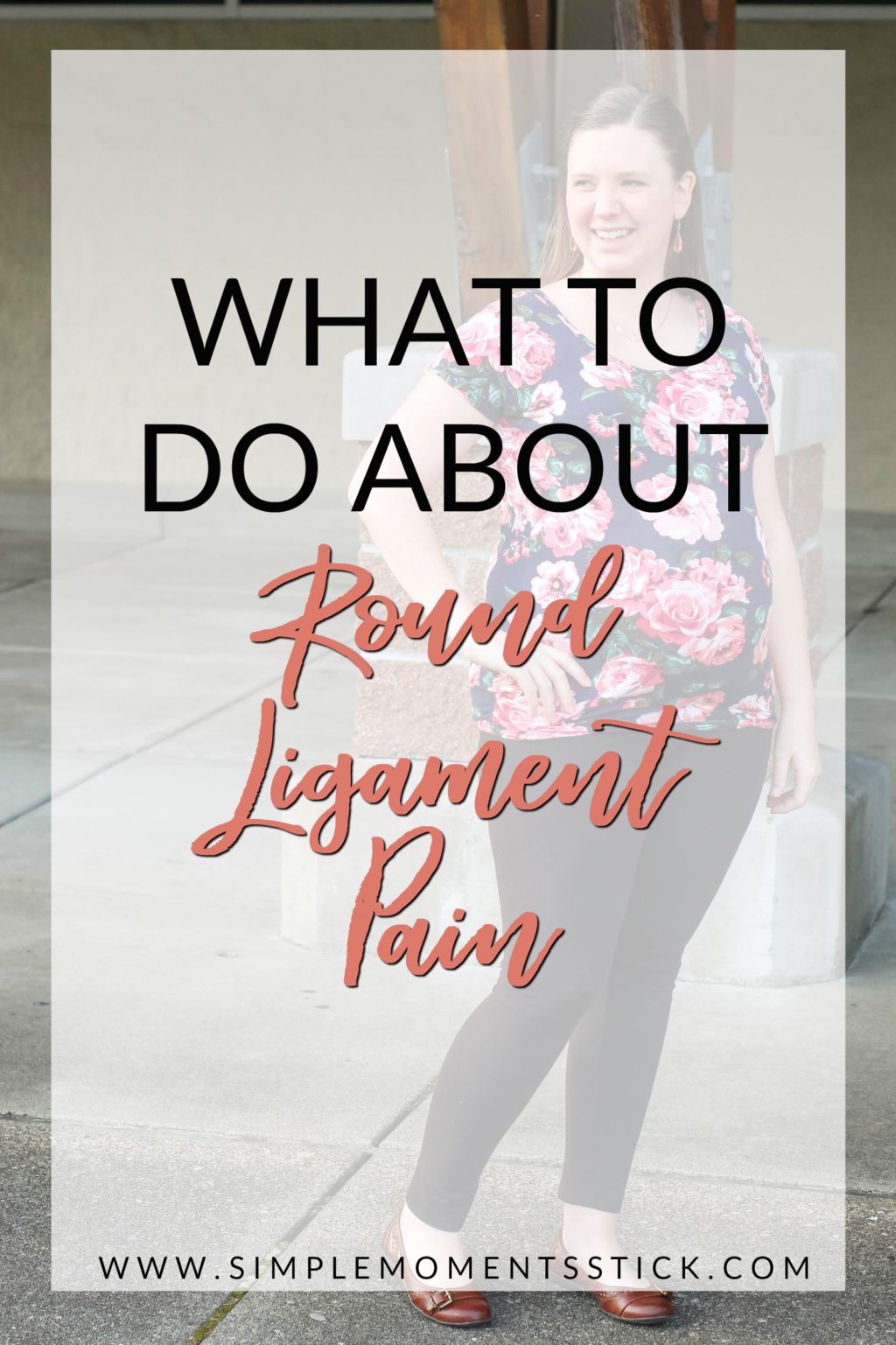