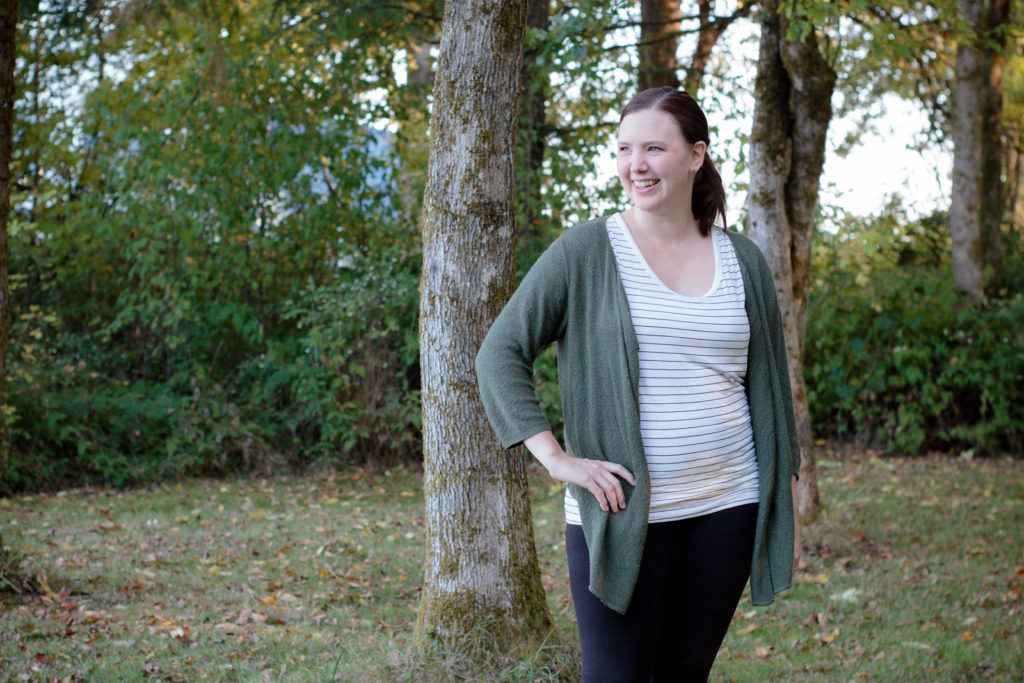 Fighting Through Your Insecurities Insecurities…  Why is it that each and every one of us has areas in our lives that we are insecure about?  Recently many of my insecurities have come to a head – some of them being insecurities I didn’t even know I had!!!  Since I’m always striving to be a more well rounded person, I’m fighting through the insecurities like a boss!  You better believe I’m not going to allow insecurity to hold me back any longer and I’d love to encourage you not to either! How to Fight Through Insecurity

Sometimes the outcome of our insecurities doesn’t reflect the real reason we’re insecure.  I may be worried about no one liking a photo on instagram and, therefore, not post it, but, in reality, I’m worried about people not liking ME!  I couldn’t care less if someone likes my photo.  I could dig into my photography skills, study instagram analytics, figure out the perfect time to post, and things like that – but if I don’t get to the root of the issue – the fact that I’m afraid people don’t like me – I’m not solving anything. Learn to Love Yourself

I know, it’s SO cliche!!!  Love yourself…  bleh.  But, come on, you guys, it’s totally true!  If you don’t love yourself you’re going to allow your insecurities to get the best of you!  If you don’t know that you’re awesome, every negative thing that happens will seem as though it’s the end of the world.  As Dr Seuss says, “There’s no one alive who is youer than you!”  As silly as that sounds, it’s true!  You’re the only you!  It’s awesome and you should love yourself for that very reason. Not everyone’s going to like you.  Not everyone’s going to think you’re pretty.  Not everyone’s going to appreciate your brand.  That’s ok.  Think about it, you don’t like EVERY blog.  You don’t think EVERY mom is raising her kids perfectly.  You don’t think EVERY woman has the smile you’d like.  Hopefully you’re not being a jerk about those things to other people, though.  If you don’t find everyone else to be your cup of tea, it’s ok that others don’t think of you in that way.  Some people will even be meanie faces and tell you.  Let it slide off your back (something I’m currently working on!).  If they don’t appreciate you then they’re not your people.  Wipe your hands of them and move on! Remember Who You Are

Girl, you are a child of GOD!  Even if you ignore all the previous points I’ve made, remember this one!  God created you and He loves you.  You are His princess and He calls you good.  If God calls you good, who are you to say otherwise?  Pretty sure God is the authority and we just need to be ok with it. Sometimes there is validity to your insecurity and you need to do something about it.  One thing I’ve been super insecure about is my teeth.  You guys, they are YELLOW.  I know a huge part of that is all the coffee I drink but I have a baby and a toddler and I’m not giving up my coffee. #Priorities  When I was in college I brought up my yellow teeth to my dentist and he actually told me that I have thick teeth and that’s what makes them yellow…  Yeah, I’d never heard of that before but maybe it’s true???

When Smile Brilliant contacted me about trying out their whitening system I was WAY on board!  It was just the boost I needed to decide to make a change in an area of insecurity!  One of the reasons I had never tried a whitening system before was because I have super sensitive teeth.  I was terrified of the pain that I thought would go along with the whitening.  Unfortunately, I was right in being concerned.  Even though they included desensitizing gel in my whitening kit and I made sure to use it, after a few days of whitening my teeth they were really feeling sensitive.  Thankfully, representatives from Smile Brilliant were only an email away and mere hours after emailing them I had a reply, letting me know to try whitening every other day and using the desensitizing gel longer.  After that, my teeth felt so much better!  Sure, it takes longer to get them white that way but at least I wasn’t in pain.  It made me jealous of those who could get away with whitening their teeth every day!  Those lucky ducks! All in all, I would highly recommend you trying out Smile Brilliant for yourself!  One of you will even get to try it for free – just enter the giveaway!!!  You will be entered to win $139 Smile Brilliant credit!  Giveaway closes 11/10 and is open to USA, UK, Australia and Canadian residents.

Remember, dear friends, insecurity is the worst and we DO NOT have to live with it!  Fight through and make insecurity sad that it ever reared its stupid head.

Your Turn:
What’s an area in life that you struggle with insecurity and what are you going to do about it?